An HTML5 player for your music! Pietro Bicocchi – Allegro

This is a GUI implementation of Happyworm jPlayer plugin, an HTML5 audio engine, developed on jQuery framework, that let you listen mp3 and ogg file over the html5 audio tag where supported or using an invisible flash player where not supported. For more informations about html5 browsers’ support go to jPlayer documentation site.

see the demo read the doc customize it! get support

You can find the WordPress plugin here:
http://wordpress.org/extend/plugins/wp-miniaudioplayer 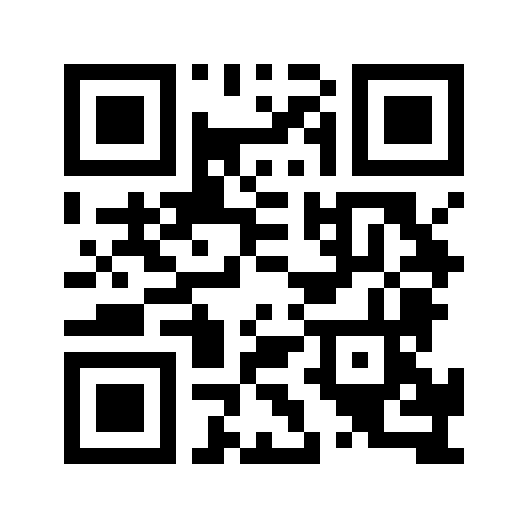 A proven, reliable and friendly web based project management solution for handling work in any field

Ask questions and get good answers on jQuery and mb.components